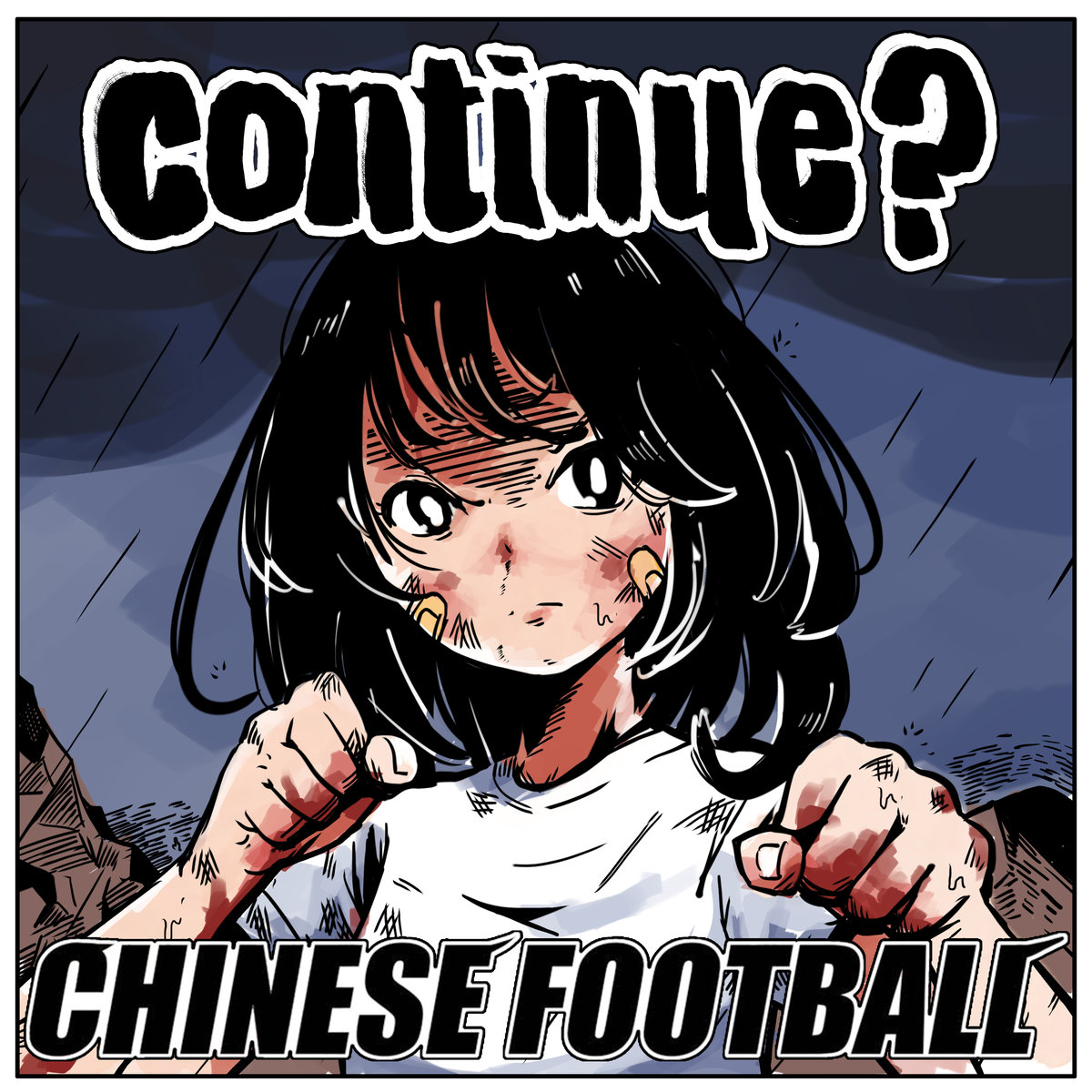 Over the next week or so I will be posting lists ranking the best music of 2019 based on my personal music taste. These lists are technically independent of A Voice for the Background because their scope will go beyond Underground Ambient/Drone music (also: A Voice for the Background does not post ranked lists). That said, not all music released in 2019 is eligible for my lists: obviously I can’t listen to everything, and some things I have heard I don’t know well enough to thoroughly discuss in this format, so I restrict myself to ranking the releases I bought physically (on Vinyl, CD, or Cassette) in 2019. Likewise, when I rank music videos and the like, the condition is that music contained in the video has to be released physically in 2019, and I have to own that physical release (so, for example, though the music video for The Chemical Brother’s “Free Yourself” was released in 2018, the album itself was released in 2019, and I own it on CD, so it is eligible. On the other hand, while I have seen Dan Deacon’s 2019 “Sat By A Tree” music video, I don’t own that album physically, and in fact it won’t be released until later this month, so it is ineligible).

In light of these restrictions, you may think my lists are somewhat limited in scope. If you think I should expand my listening choices, I encourage you to give me music recommendations!

Moreover, this year I won’t be doing “Best Artwork” because many of my CDs from 2019 are back in the U.S., so I can’t accurately evaluate which was best.

All of that said, below are my “Trivial Lists”—trivial because I only own one release for each of these categories, so they win by default.

I know about Asian Kung-Fu Generation because of their success as a Japanese Prog Emo band in the early ’00s, and upon my arrival in Japan I had the chance to see them live. After that I wanted to see what they were recording these days (the most recent album of theirs I have is from 2008), so I got this double A-side single CD. It didn’t disappoint me, per se, but I can tell AKFG hasn’t really pushed their sound very far in the past decade. That said, the second track (which they translate as “Liberation Zone”—nice) makes a stronger impression, using its touching spoken-word breakdown and mid-tempo balladry to striking effect.

Choice Track: “解放区”
And here is a link to the single’s website, where you can view the music videos for both tracks.

An absolutely brilliant short set by one of “Midwest” Emo’s most up-and-coming international acts. I say “Midwest” because they are in fact a Chinese band from Wuhan (武漢), China—the largest college-town on earth, commonly referred to as “The Chicago of China,” and indeed, they show no lack of influence from their Illinoisan namesake American Football, both bands employ heady, technical arpeggio riffs to intimate the kind of ruminative bilious antipathy so enjoyed by us lovers of Post-Emo and the so-called Emo Revival. Certainly if you listen to just one release among these trivial lists, make it this one. It emits a kind of spectacular, progressive melancholy that I believe is hard to come by these days.

While oftentimes very interesting and funny, concept remix albums are, for the most part, only novelties, and Panic Fades is no exception, despite the fact that Panic Blooms was my number one album of 2018. The idea here is, Panic Blooms was released on vinyl at 45RPM for the express purpose of allowing fans to slow the music down to 33 and 1/3 RPM if they want to take it slow. Obviously this doesn’t translate to CD and Digital very well, so BMSR re-released the album at the slower speed, and generally it’s not any more interesting, especially since the slower speed doesn’t retain the unique grain and imperfections of vinyl. The only differences are in the track order, which has apparently been randomly shuffled at the expense of conceptual and musical continuity, and in the two bonus tracks, which are limited to the CD release only (i.e. you can’t download them on Bandcamp). Because I shipped my CD copy to my home in the U.S. (I didn’t want to pay shipping to Japan), I still haven’t heard these tracks and can’t speak to their quality.

“Dopamine” is the third in a series of archival releases RX-101 has put out on Suction Records over the past three years, and of those it’s the first full-length and cohesive “album” (the other two were released as EPs on vinyl and then compiled as CDs). It is without a doubt the best of this series, not only because of its continuity and unity, but also because of its subdued and contemplative ambient tone. Generally RX-101’s archival work (which was apparently recorded in the late ’90s) has followed the same narrative arc as Aphex Twin’s early work, moving from those early frenetic acid techno bangers into more pastoral ambient landscapes. This generally adds to the nostalgia-mining effect and appeal of RX-101’s work: it’s satisfying to see him belatedly follow the same path as James since we already view his work, both sonically and metasonically, as an Aphex Twin rehash. And it is difficult to say whether or not this form of meta-nostalgia actually achieves a new unique artistic end; that is to say, do these archival releases themselves constitute an exercise in deliberately nostalgic music (like Boards of Canada or something else of that ilk), and if so, is that a new and interesting direction for music to take? This question has led me to wonder whether or not this is actually archival work—if it were, why would it be released over the course of three years with the best work, this album, held back until the end? For me these issues are key when contemplating the relevance of RX-101 to music and art today, because without them (the questions) we are left with just some pretty good ambient acid techno tracks.